The European Commission recently announced that it is ready to invest 1 billion euros in quantum technologies, defining several axes which are also those of SIRTEQ. Europe is willing to become the leader of the second quantum revolution.

In 2018, a flagship initiative will be launched to accelerate the development of quantum technologies in the European Union, “the basis of the next generation of supercomputers”.

This project must precede the deployment of a European high-performance computing, data storage and network infrastructure in 2020. This will require the acquisition of two prototypes of supercomputers of the next generation, one of which will be among the top three supercomputers in the world. Such an infrastructure would mark the emergence of a Big Data European, according to Brussels.

In addition, many international companies that invest heavily in research and innovation in this area, such as ATOS Bull, have also expressed their interest, particularly during a dedicated day organized by the European Commission in Amsterdam in May 2016 , Shortly before the official launch of the “Quantum Technologies” flagship. 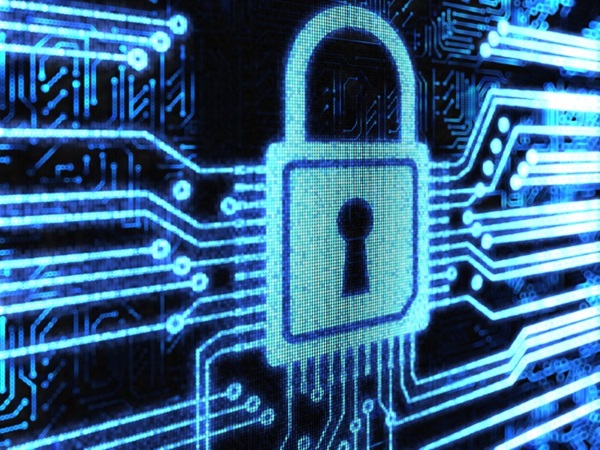 The objective of the QT Flagship initiative is to reinforce European scientific leadership and excellence in quantum research, and to turn results into concrete technological opportunities that can be taken up by industry. The Flagship is still in its preparatory phase, driven by a high level experts group appointed by the Commission, from all over Europe. Several groups of SIRTEQ are involved in the committees defining the objecties and the structure of the flagship.The European Commission is preparing to launch in 2018 a €1 billion for the QT flagship , aiming to put Europe at the forefront of the second quantum revolution . Participating to the flagship, SIRTEQ aims to be the representitive of the Ile-de-France QT community in Europe.

For more information about the QT Flagship click  here

You find  here the documents of the consultation day that took place in Berlin on the 10th of november 2016. 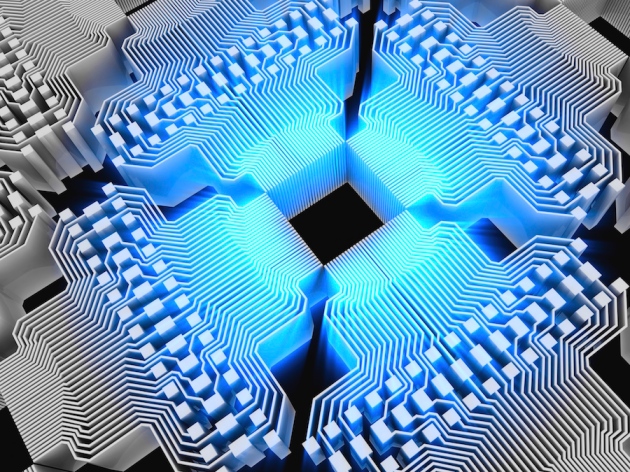 Click here to visit the site of the IQUPS 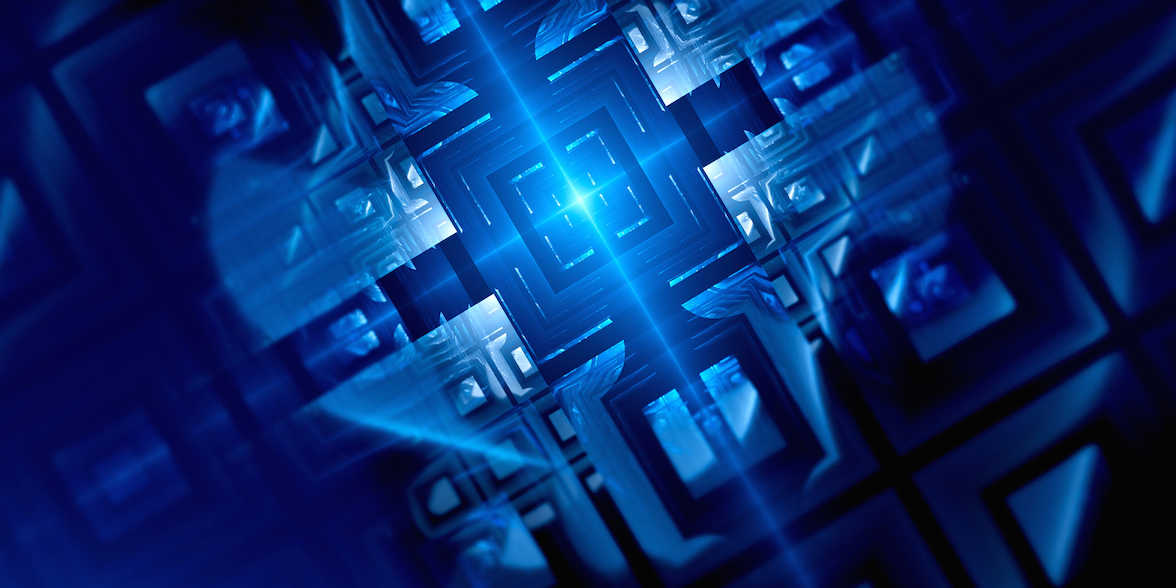 The main objective of the RYSQ project is to use Rydberg atoms for quantum simulations, because their outstanding versatility will allow us to perform a great variety of useful quantum simulations, by exploiting different aspects of the same experimental and theoretical tools. Several members of SIRTEQ are involved in this project (Grangier’s team at the LCF, teams of M Brune at ENS and P. Pillet’s team at LAC).

By implementing not only one but a whole family of Rydberg Quantum Simulators, the project will address both the coherent and incoherent dissipative dynamics of many-body quantum systems, with potential applications in the understanding and design of artificial light harvesting systems, large quantum systems with controlled decoherence, and novel materials. This will be achieved by building upon a novel generic approach to quantum simulation, where Rydberg atoms allow both digital (gate) and analog (interaction) simulations.
In addition to solving problems in fundamental and applied science, the project will build up core competences for quantum science and technologies in mainstream engineering, by using innovative methods for communication, dissemination and exploitation of results. In summary, RYSQ plans (A) to develop a collection of novel experimental and theoretical tools for Rydberg quantum simulators, and (B) to use them as a basis for implementing many important applications of quantum simulations. The project is structured in such a way to allow for efficient exchanges within the consortium, and to maximize the overall outcome of the work

You can find more information here 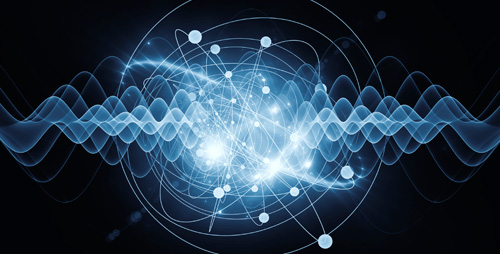 IHere you can find the interviews of Alain Aspect, Daniel Estève, David DiVincenzo, Artur Ekert and Cédric Villani, in the launching of  “Atos Quantum”. 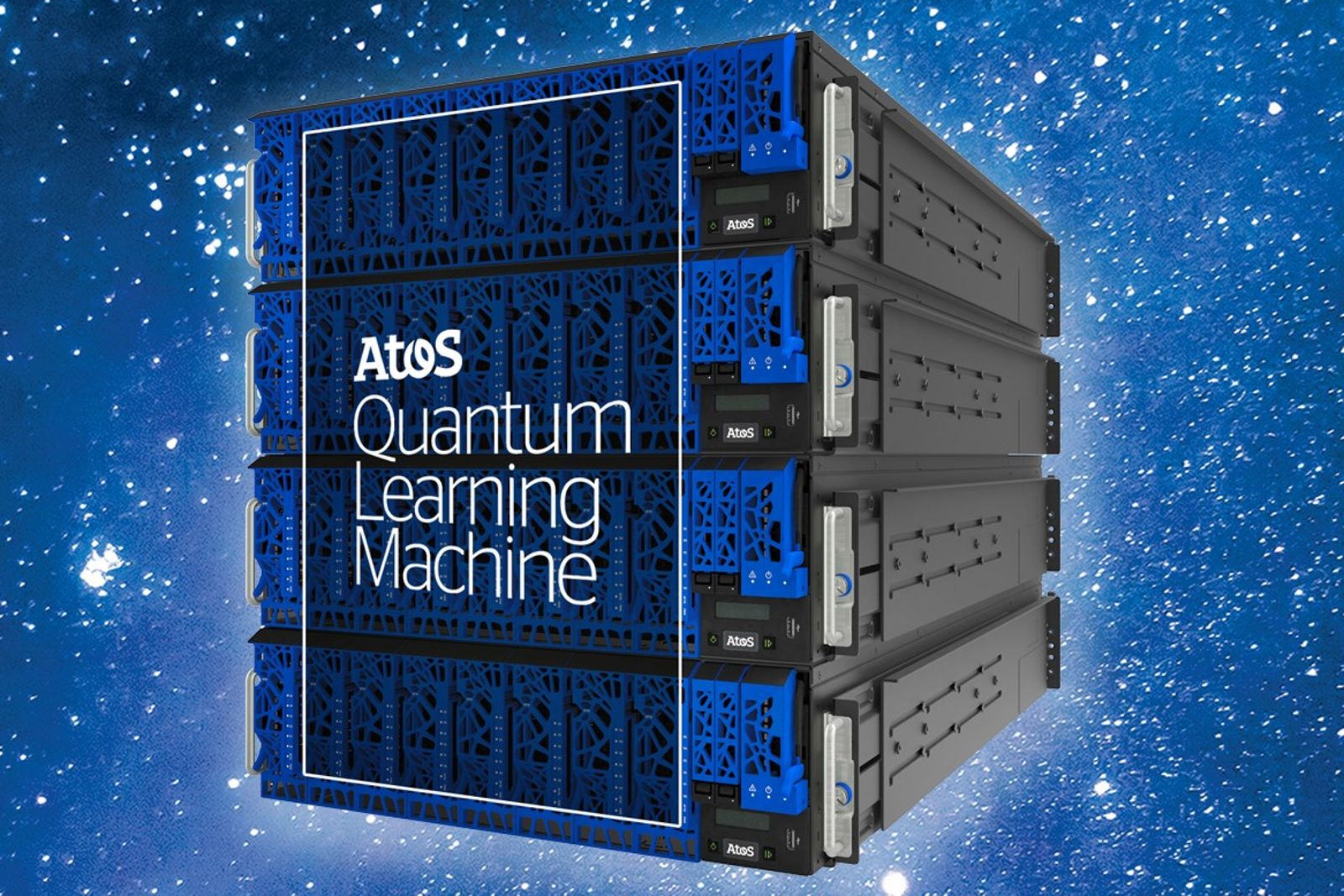