The C2N is pleased to welcome Prof. Alain Aspect for its First Colloquium, that will be held on October 11th at the Amphitheater of C2N, at the heart of Paris-Saclay campus (location).

His lecture will be the first of the series of C2N Colloquia, consisting of distinguished seminars. He will give a talk for a general audience about:

From Einstein’s questions to quantum information:  a new quantum revolution

Abstract: In 1935, with co-authors Podolsky and Rosen, Einstein discovered a weird quantum situation, in which particles in a pair are so strongly correlated that Schrödinger called them “entangled”. By analyzing that situation, Einstein concluded that the quantum formalism is incomplete. Niels Bohr immediately opposed that conclusion, and the debate lasted until the death of these two giants of physics. In 1964, John Bell discovered that it is possible to settle the debate experimentally, by testing the now celebrated «Bell’s inequalities», and to show directly that the revolutionary concept of entanglement is indeed a reality. A long series of experiments, started in 1972, yielded more and more precise results, in situations closer and closer to the ideal theoretical scheme. After explaining the debate, and describing some experiments, I will also show how this conceptual discussion has prompted the emergence of the new field of quantum information and quantum technologies.

Bio: Alain Aspect is a physicist, distinguished scientist and professor at Ecole Polytechnique and Institut d’Optique graduate School. Alain was the first to experimentally confirm the non-local character of quantum entanglement, a bizarre area of quantum mechanics that perplexed Einstein and many others. This understanding has led to applications of quantum mechanics beyond the lab scale, towards quantum computing and provably secure communications. Alain and his collaborators have also made breakthroughs in laser cooling of atoms, Bose-Einstein condensates, and cold atom simulation of the celebrated Anderson localization.

The seminar will be followed by a discussion between Alain Aspect and the students, and a lunch cocktail will be served in the C2N main hall.

External visitors should be register beforehand in the following link 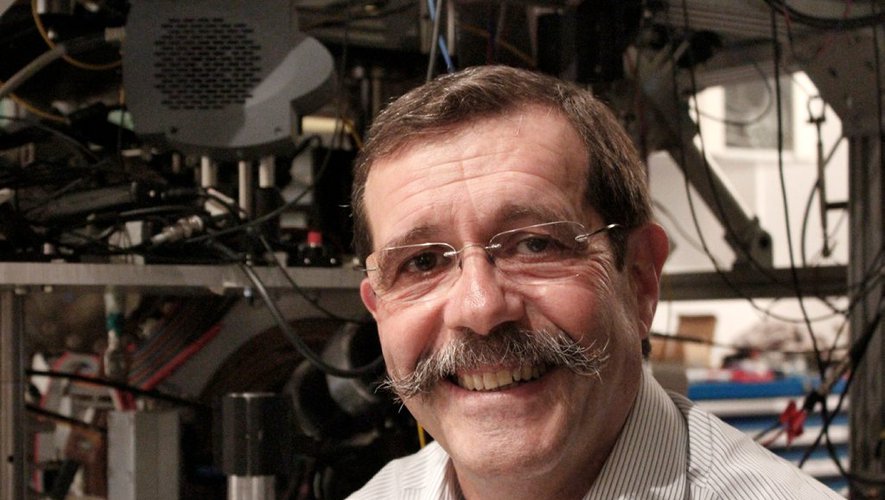