The aim of the flagship is to strengthen European scientific leadership and excellence in quantum research and turn results into concrete technological opportunities that can be transferred to the industry. The flagship launched at European level is led by a high-level group of experts. Several members of SIRTEQ are involved in the committees and 8 projects of the SIRTEQ teams have been selected (details below). By participating in this flagship, SIRTEQ wants to be the main interlocutor of the Ile de France at the European level, representing the scientific and technological community of Île-de-France, according to the modes of partnership that will be defined by the flagship.

The Quantum Flagship is a large-scale initiative funded at the 1b € level on a 10 years timescale. It consists in a coherent set of research and innovation projects selected through a thorough peer-review process. Calls for projects are issued based on the Flagship’s Strategic Research Agenda, thus ensuring that all actors are aligned in the pursue of the Flagship’s goals.

For all the news on the QT flagship click here

DIM SIRTEQ achieved excellent results in the Flagship call on Quantum Technologies. Out of the 20 projects selected in the main list (from 139 submitted), 11 include French teams, and 8 SIRTEQ teams: ASTERIQS, CiViQ, MACQSIMAL, PASQuanS, PhoQuS, QIA, Qombs, SQUARE, as well as support and coordination (CSA) QFlag. In this CSA, there is a committee called QCN (Quantum Community Network), including a scientific expert for each country. This committee will play an important role in the governance of the flagship, which is being finalized. The French representatives in the QCN are Philippe Grangier (coordinator of SIRTEQ), and subtitute, Sébastien Tanzilli ( SIRTEQ CS member). More information about the QCN are found here 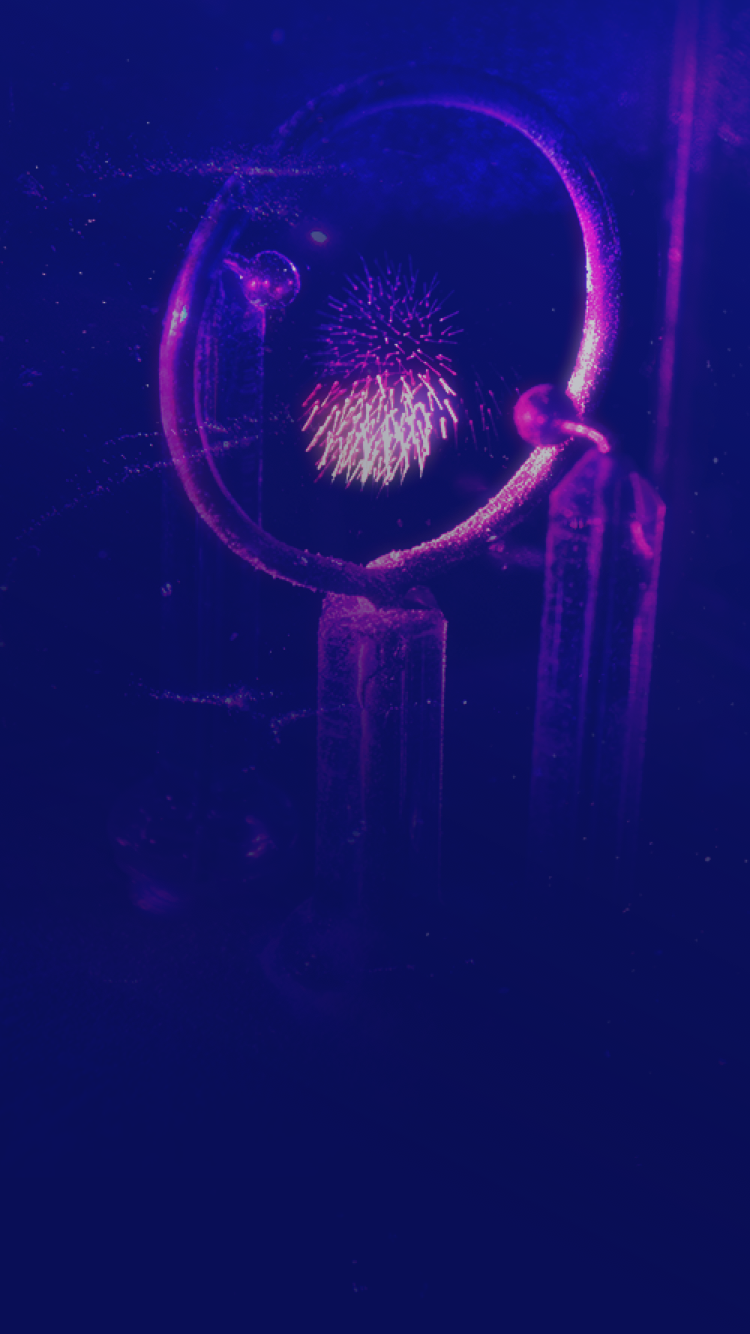